A trip over to Zurich for planes connected with the World Economic Forum at Davos provided me with an opportunity to shoot some trains in both Switzerland and France.  I started off in Geneva after a flight from Liverpool with Easyjet. 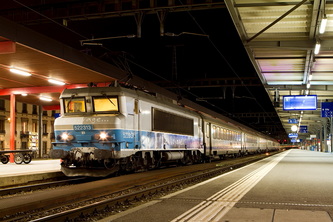 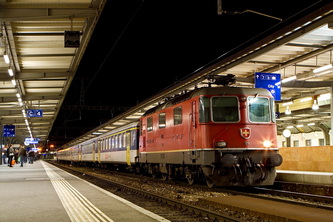 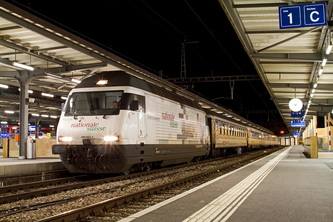 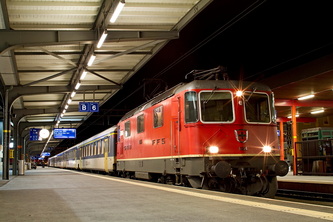 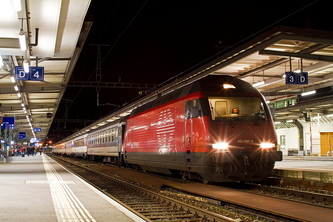 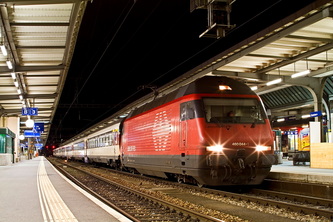 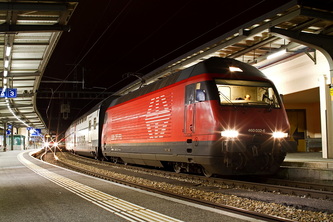 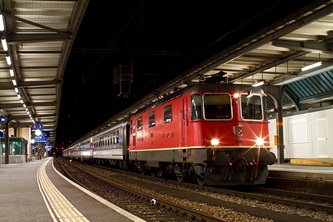 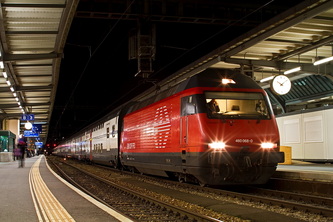 After a successful evening at Geneva, I headed to the Etap at Petit Lancy, where the room was nice but the breakfast woeful.  Why I prepaid for breakfast I do not know!  Anyway, after a quick look at the airport, I headed off to Zurich for the planes.  When darkness fell I went to Zurich Hbf to attempt some nightshots - alas it wasn't very productive as locos either end up too close to the blocks or outside of the trainshed thus denying the shot any chance of even lighting. 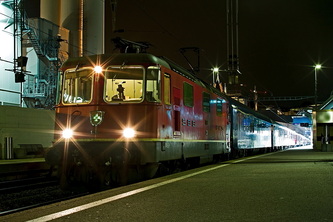 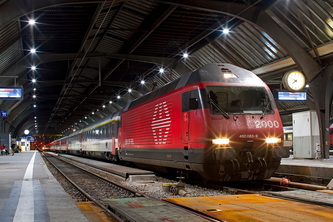 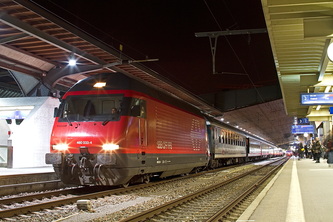 My hotel for the night was the Etap in Winterthur, about 20 minutes away by train.  I headed there in the hope that the station would be lit enough to do some nightshots there, and was pleasantly surprised to not only find that it was, but the station also had a World Beer shop on one of the platforms!  Result! 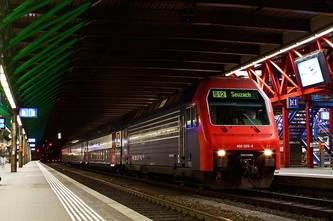 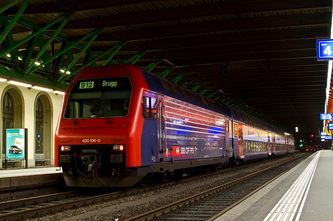 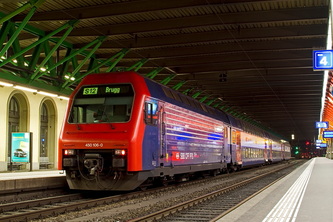 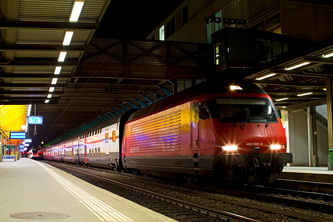 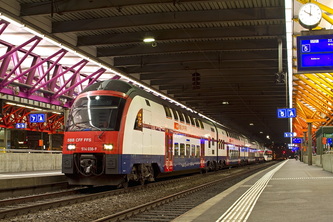 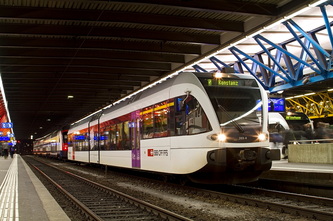 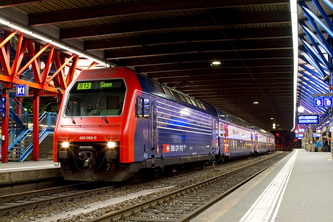 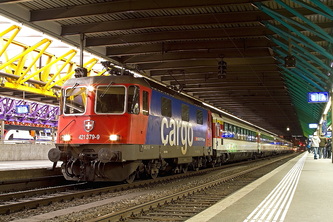 After a night in the ETAP, and a breakfast in the adjacent Ibis (far better selection of food even if it did confuse the receptionist!), I spent another day at Zurich Airport.  After that, I headed to Basel for some nightshots. 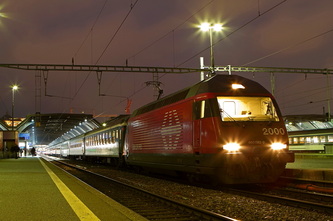 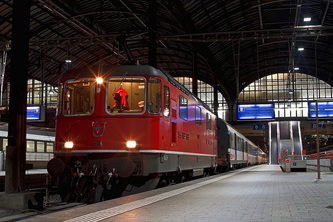 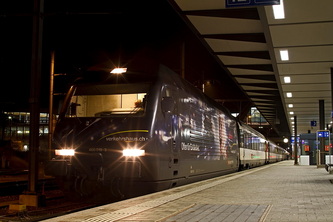 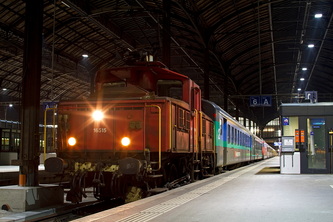 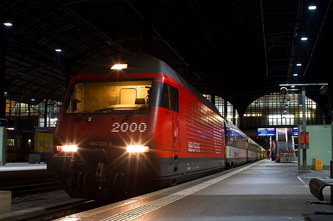 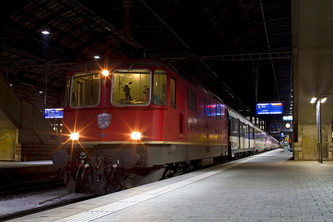 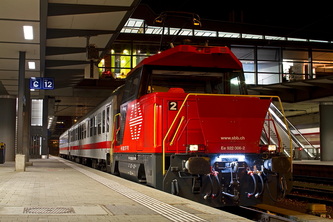 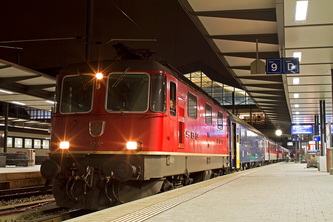 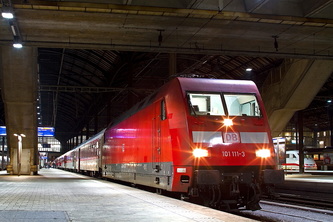 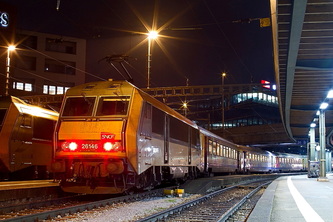 After shooting the DB 101 on the sleeper, I headed to Mulhouse on a cart where I had booked the Ibis Hotel.